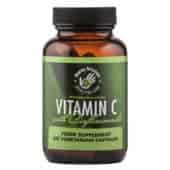 A review paper was recently published in the Journal ‘Biomedicine and Pharmacotherapy’ which outlines the literature supporting the role of the flavonoid quercetin in protecting against diabetes and its complications. Quercetin possesses hypoglycemic properties as well as its much researched anti-inflammatory, anti-platelet and estrogenic properties. New Vistas Vitamin C Capsules contain quercetin. This supplement was […] 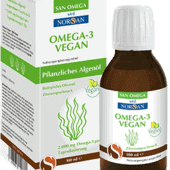 March 11th – 17th is ‘Brain Awareness Week’. It is a global campaign to increase public awareness of the progress and benefits of brain research. A study published in the Journal ‘Nutrition’ supports the use of vitamins and docosahexaenoic acid (DHA) in the elderly population to help combat brain aging. Dementia related diseases such as […] 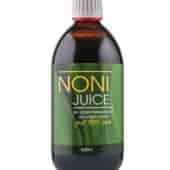 A recent study published in the Journal, ‘Evidence-based Complementary and Alternative Medicine’ supports the consumption of Noni fruit juice to regulate elevated blood sugar levels in patients with Type II Diabetes. The number of patients diagnosed with Type II diabetes is on the increase worldwide. The primary goal of Type II Diabetes management is to […]

We are delighted to announce that Revenue have confirmed that the VAT on food supplements will remain unchanged until November 1st, 2019. Well done to all who campaigned against this proposal. 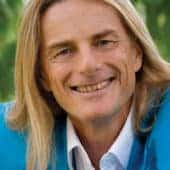 Ian White – Back by Popular Demand! 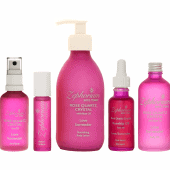 Matters of the Heart

Wishing you all a very Happy Valentine’s Day! Many of us know that the brain sends information and issues commands to the heart and body in the form of neural signals but did you know that the heart possesses a heart-brain connection composed of about 40,000 neurons that can feel, sense, remember and learn? According to Harvard […] 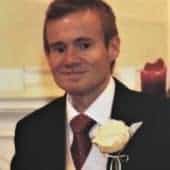 Michael Morrison was well known and respected througout our CAM community. He worked from Tuan Health Sanctuary in Co. Wexford. Mike had a huge personal connection with integrative medicine. He was born with cystic fibrosis, a genetic lung disorder. His family were advised of low survival rates – he may not survive beyond his 12th […] 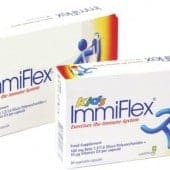 The outcome of a clinical trial to determine if yeast-derived beta-glucans can prevent the occurrence of common cold was published in the European Journal of Nutrition. The trial concluded that supplementation reduced the number of common cold episodes and symptom duration. ImmiFlex® and ImmiFlex Kids are immune supplements containing Wellmune® beta 1,3/1,6 glucan together with Vitamin D3 for […] 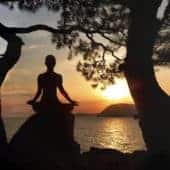 There is a current growing awareness of the public health threat owing to antibiotic resistance. The World Health Organisation (WHO) is a United Nations agency.   They advocate for international public health and monitors and assesses health trends. WHO have said the problem is ‘rising to dangerously high levels in all parts of the world.’ […]

In conjunction with the National Institutes of Health (NIH), there is an insightful and well-documented account of antioxidants, free radicals and how they impact everyday health and our wellness. Antioxidants are natural molecules which support the health and integity of optimal cellular functions. They can be found in fresh fruits and vegetables. If the body […]

The Revenue have announced plans to start charging VAT (23%) on all food supplements as of March 1st 2019. This is concerning news for all health enthusiasts and for people who rely on the support and actions of health supplements. Our Government launched Healthy Ireland in 2013. This approved, national framework called for action to […] 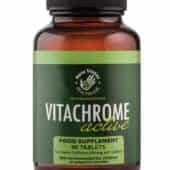 A recent study, as published in the December edition of Nutrients, supports the use of dietary chromium and green tea supplementation. Obesity is an increasing health concern and there are urgents calls to re-class it as a disease. Healthy weight loss is best achieved under the guidance of a CAM Practitioner, where a person’s individualised […]