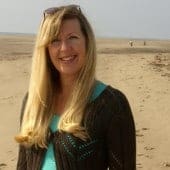 Sarah Cox believes that thought power is key to creating your own reality. Her vision, when she created Zephorium Soul Tonics, was to empower people through understanding that everyone has choices. By internalising this belief, you can master your own destiny and manifest the life you wish for. 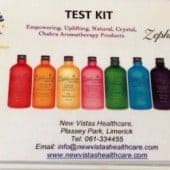 At the heart of New Vistas Healthcare is a constant quest for knowledge and the enhancement of natural health. Zephorium Soul Tonics use pure, natural ingredients that do not contribute to the toxic-overload.

ECHAMP has welcomed the report as a positive measure in highlighting the issue of availability of homoeopathic medicines.

Study on the Availability of Medicinal Products for Human Use

Read the independent report on the availability of medicinal products and how it affects the end consumer and their choices of healthcare. 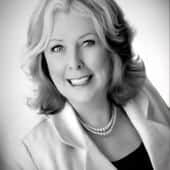 Modern health must nowadays deal with a more toxic environment, nutritionally-deficient foods, increased demands and stress, and a rise in food sensitivities. For practitioners, it is helpful to access specifically what the body needs in order to establish the underlying causes of ill health and symptoms. Kinesiology is fast becoming the most popular therapeutic tool […]

Antibiotic resistance is considered a major modern public health problem. This new study shows reduced use of antibiotics in children with acute respiratory & ear infections treated with anthroposophic medicinal products. This report makes an important contribution to the argument for reducing prescriptions of antibiotics. Read more.

EUROCAM is an alliance of  European  organisations for patients, physicians and practitioners in the field of CAM Therapies. It promotes and facilitates CAM’s role in maintaining public health, highlighting health promotion and illness prevention and promotes CAM at European level. It has published a new policy document on antimicrobial resistance. WHO states that  antimicrobial resistance […]

Touch for Health Kinesiology  is a system of healing that uses manual bio-feedback to determine what weaknesses or stressors affect the body. It does not treat or diagnose symptoms but acknowledges communication from the body which can help maintain, enhance and improve well-being. Blending certain body muscles and traditional energy pathway philosophies, Touch for Health […] 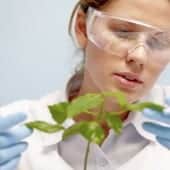 A comprehensive overview of Anthroposophic Medicine

Anthroposophic medicine is widely practiced in a number of EU countries whilst it is prohibited in others. Anthroposophic philosophy works very well alongside homoeopathy and naturopathy. The IVAA, which represents doctors and practitioners, have prepared a detailed booklet outlining the system and how it works. To review ‘The Summary of Anthroposophic Medicine’, please read here. 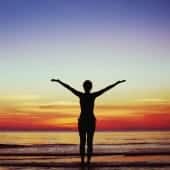 Hartmann International Sports Injury Clinic is pleased to launch a number of performance workshops this Winter/Spring. This unique opportunity will give an insight into the training methods of the greatest athletes in the world as prescribed by world renowned physical therapist Gerard Hartmann over the last 25 years. Courses will be delivered by Gerard Hartmann […] 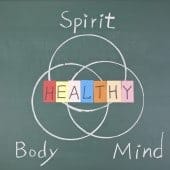 EUROCAM, an alliance of various European Associations representing CAM doctors, Practitioners and Patient Organisations. It has put together a detailed booklet outlining its objectives for the coming six years and in particular the contribution that CAM Therapies can make to sustainable European Healthcare over this period. The booklet is very well referenced with supporting scientific […] 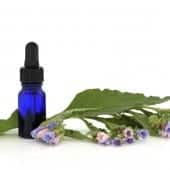 Read the latest report outlining the financial incentives of incorporating CAM therapies in to your healthcare regime.